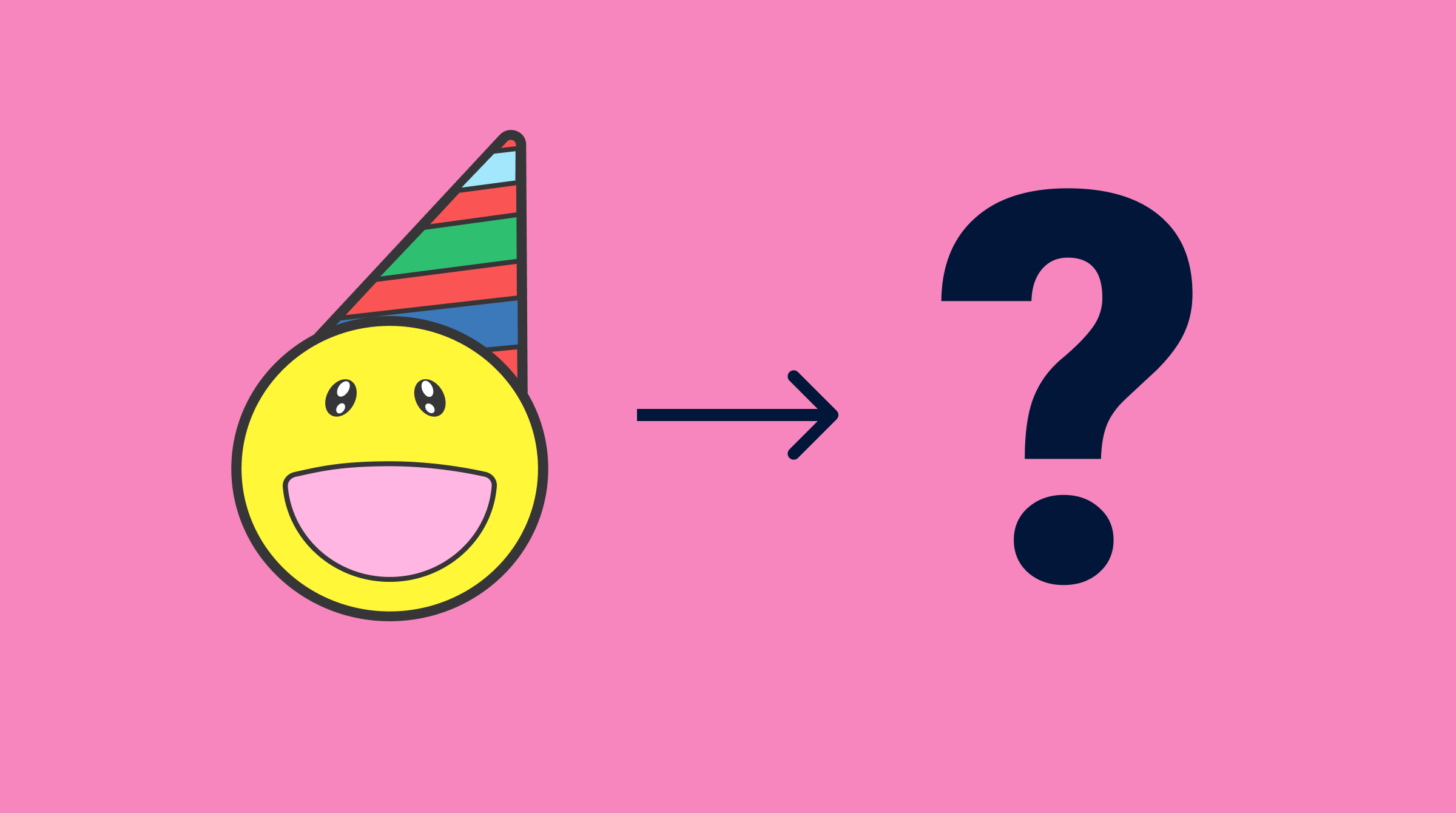 A week ago, my team and I launched a toy.

Chatparty —a videochat app with no audio.

We built it in 15 days for Product Hunt’s WFH Maker Festival.

It was featured on Show HackerNews, Product Hunt, and The Hustle. It rode on the hype wave of Clubhouse since it was the exact opposite. It even begged comparisons to Houseparty.

But still, it was a toy.

About 2 days after we launched, we had a team meeting to air out our impressions, thoughts, and expectations for Chatparty going forward.

We agreed that what we built was kinda cool. Childish, but cool. We also agreed that we could do better. Much better.

We understood that we’d built a video communication app in a time where the demand for video apps is sky high. So we brainstormed a bit. It only took us a few moments to land a good pivot idea.

But wait, musicians make most of their money from touring.

So, we’re going to build a platform where artists can make money by performing online and selling tickets directly to fans. Think ”Instagram Live + Eventbrite.”

Gabe, a co-creator of Chatparty, is taking a backseat/advisor role to work on his solo business Divjoy. We interviewed dozens of musicians —many excitedly agreed to be early testers. And we recruited a new co-founding killer engineer from Japan™️ over Google Meet.

Now, we’re off to the races building “HiNote.” (That’s the name for right now).

Estimated time until MVP? About 2 weeks.

Hey 👋, I'm a 22 y/o product person & developer from New York City. This here is my personal blog where I (try to) write everyday.Anthony Diké on Twitter