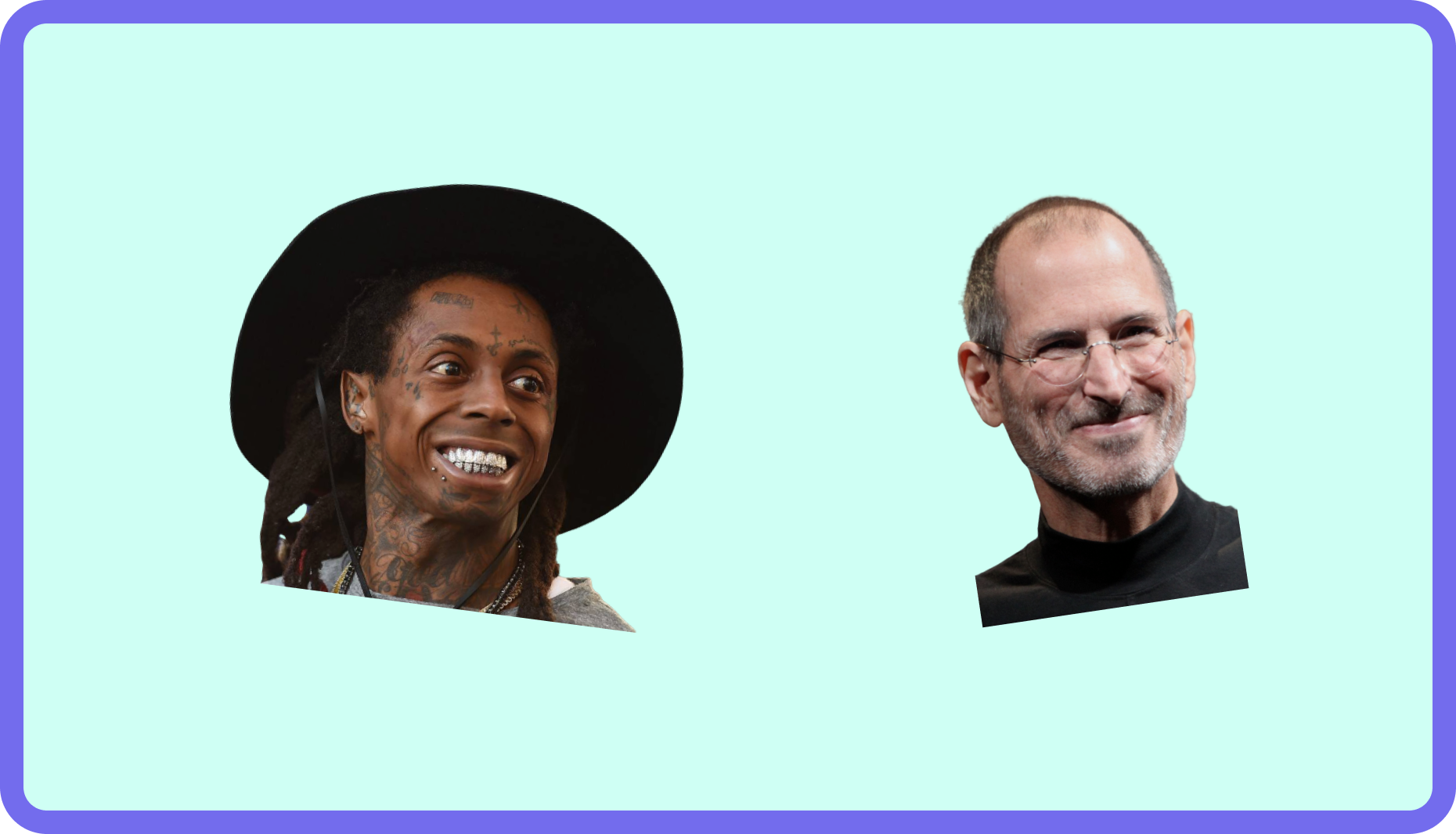 At the end of my 3 hour binge last night, I watched an episode about mixtapes.

Strictly for the Fans

Artists like Lil Wayne, 50 Cent, and T.I. used mixtapes to talk directly to their fans. It was an outlet of creative freedom.

For mixtapes, they used their own equipment and resources instead of record labels’. This was done to be able to make music how they wanted without corporate input or permission.

Also, since mixtapes were moreso for pleasing loyal fans than commercial gain, rap artists broke rules. They’d take the melodies and beats of beloved-songs owned by labels and then just put their own spin on them —re-mixing, if you will.

They’d release mixtapes whenever they wanted and however they wanted. Flexing their creative muscles, spilling their true hearts on wax, and strengthening their bonds with their fans.

Using your own tools and resources. Taking what you like from someone else and making it your own. Releasing directly to people that like you.

To me, that sounds just like the modern-day bootstrapped indie hacker.

Watching that Netflix episode (while in self-quarantine) gave me new heroes to look up to. You’d think that being in tech means that your heroes have to be Steve, Bill, Jeff, or Elon.

Sure, If I had a list of my top heroes then those four would definitely be on there. But after that episode, brothers like Dwayne, Curtis, and Clifford now have a cherished place on my list.

(The episode is called Street Dreams. Season 4, episode 4. In case you want to watch it. If you’re a hip hop fan, I highly recommend)