My Thoughts on The Fish Story from Pixar's Soul 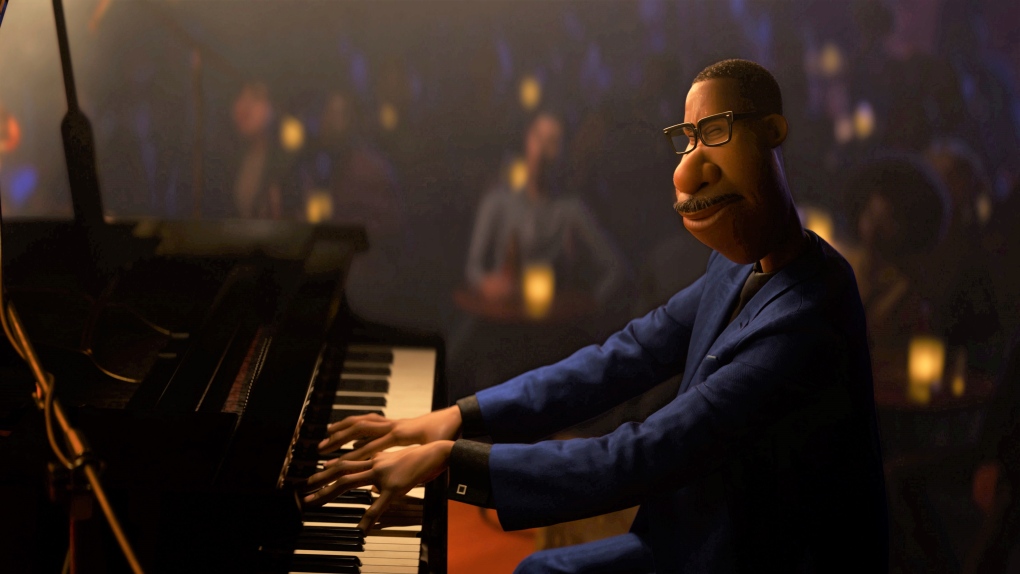 In Pixar’s latest film, Soul, there’s a parable that I didn’t understand until I woke up this morning.

In the film, a women tells a story about a fish.

I heard this story about a fish, he swims up to an older fish and says: "I’m trying to find this thing they call the ocean." "The ocean?" the older fish says, "that’s what you’re in right now." "This", says the young fish, "this is water. What I want is the ocean!"


I think I’m that young fish.

My life goal is generational wealth. That’s my ocean.

And so lately my mindset has been to do that 1 project, spend that 1 year, or do that 1 thing that can just get me there.

What I realized is that I’m overlooking much of the present.

Another analogy I can use is baseball:

I’m looking so much for the home run, I’m ignoring that I’m already in the game and I have to play the whole game in order to get a chance at the home run.

Or if you’re more of a basketball person (as I am):

I’m looking so much for that game-winning, buzzer-beating contested 3-point shot that I’m overlooking the other 48 minutes of play I have to go through to get to that point.

I have to realize that the ocean (my destination) is part of the water (my life).

I can only get there once I realize I’m already “there.”

If that young fish hates “the water,” then it’ll probably hate the ocean once it gets there. (That is, if the young fish ever accepts the fact that it’s already there)

If I hate my life then there’s a chance I’ll hate my destination.

This is not to say that “living my life is the only destination” or that I shouldn’t have goals.

It’s to say that the point in life where you reach your goal is just that: a point.

The point when (I’ll realize) I’ve reached generational wealth will be just a month, day, year, and second of my life. It’s not a 2nd life.

And if I absolutely hated all the other months, days, years, and seconds of my life, then would it have been worth it?

I have to accept that I’m already in the ocean.